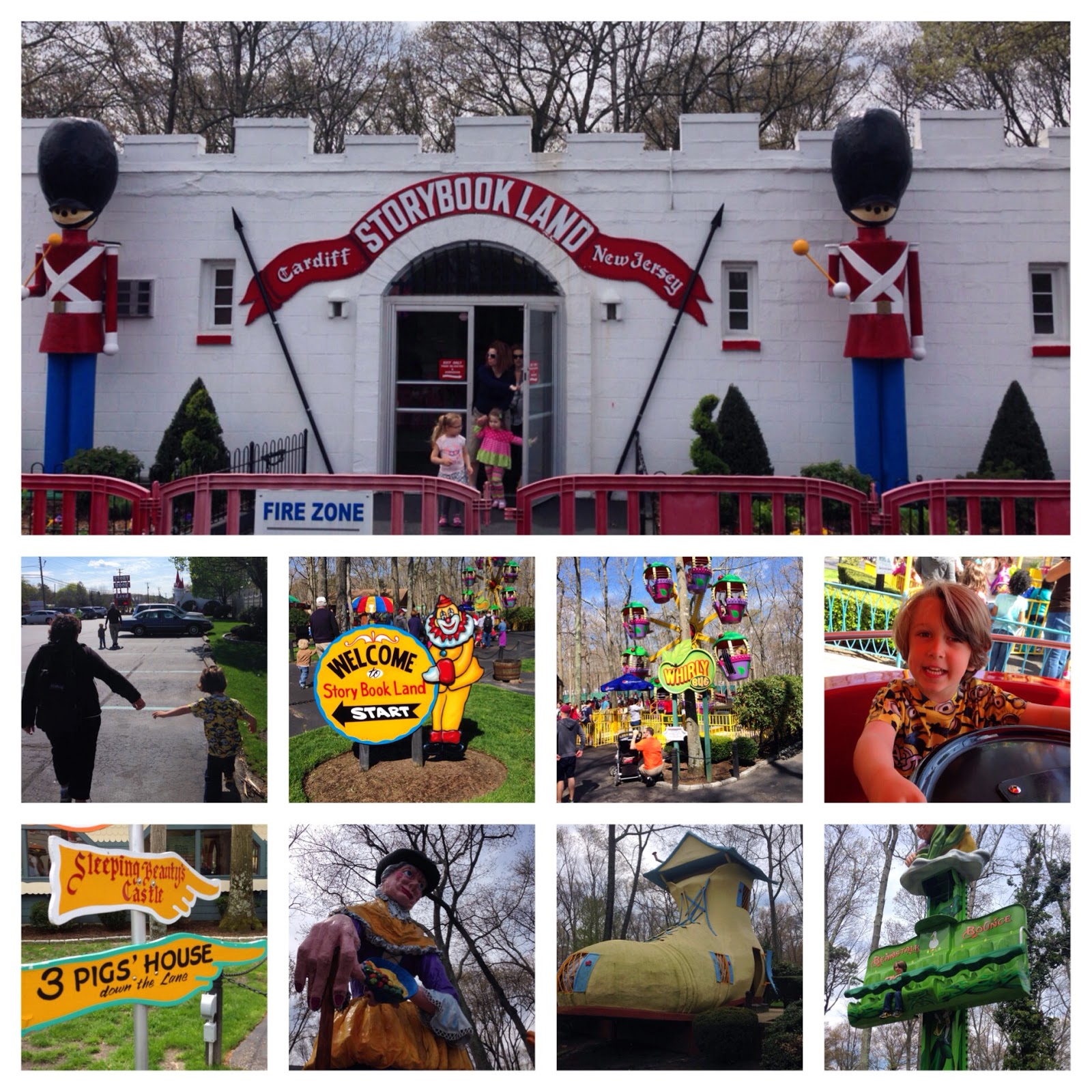 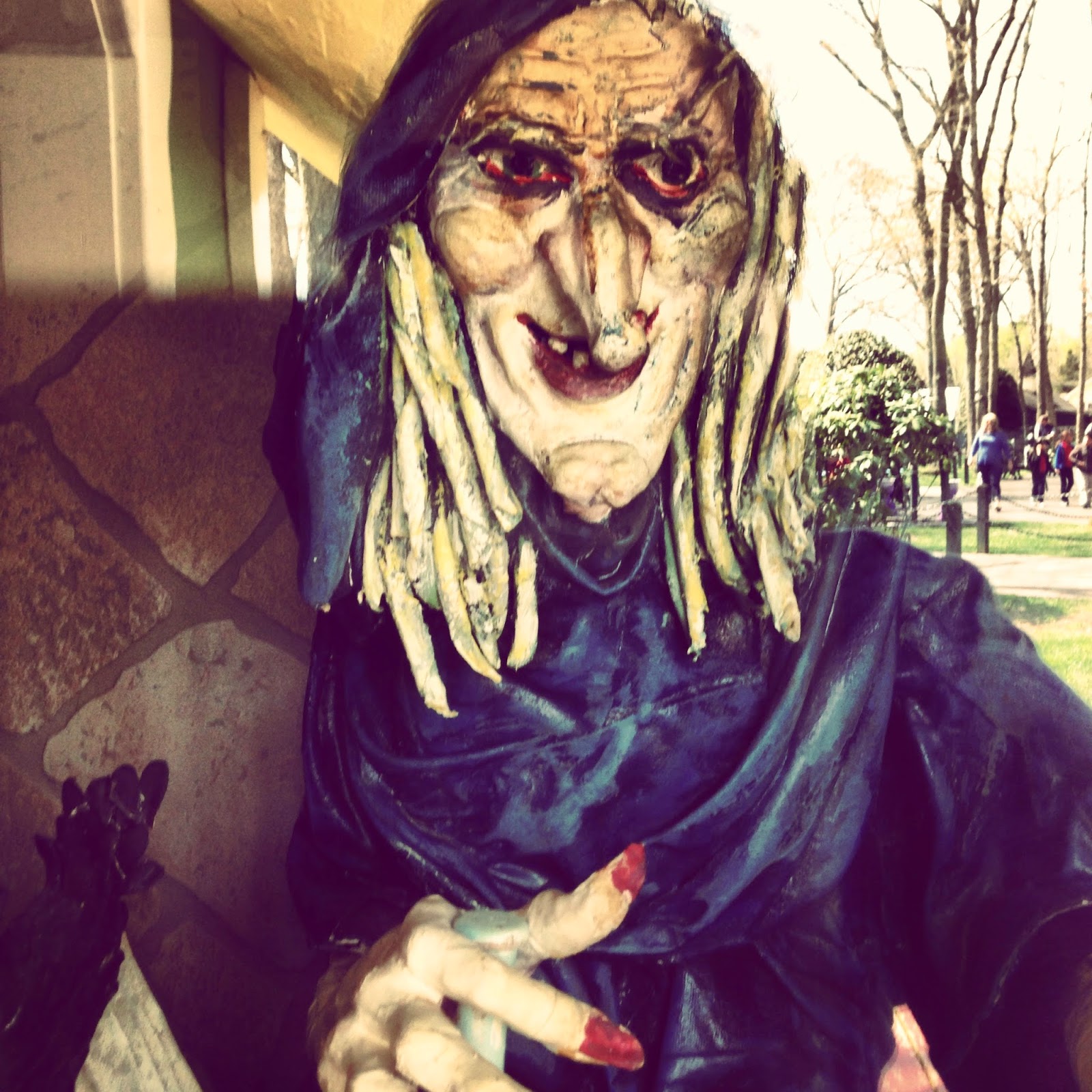 Once upon a time, a long time ago (like 42 years ago, in the dark non-Internet ages), there was a young girl who longed to visit the magical kid-dom of Storybook Land.  Her wicked mother never wanted to take her there.  "It's too weird.  To normal.  Normal is boring!" screeched the hag.  The girl, sighed and wished and wished, but her wishes were never granted.


She tried to ask her grandparents to take her to Storybook Land, each time they passed by this tantalizing place each year on their way to the land of Atlantic City, where life on the boardwalk was peaches and cream.  Her grandparents wrung their hands, helpless to grant their only granddaughter her wish.  For they only had the girl for all of 1 or 2 weeks time before she was to be returned to the underworld.  A side-trip to Storybook Land was out of the question.  Driving was difficult for the aged grandparents, and only one trip could be taken each year. 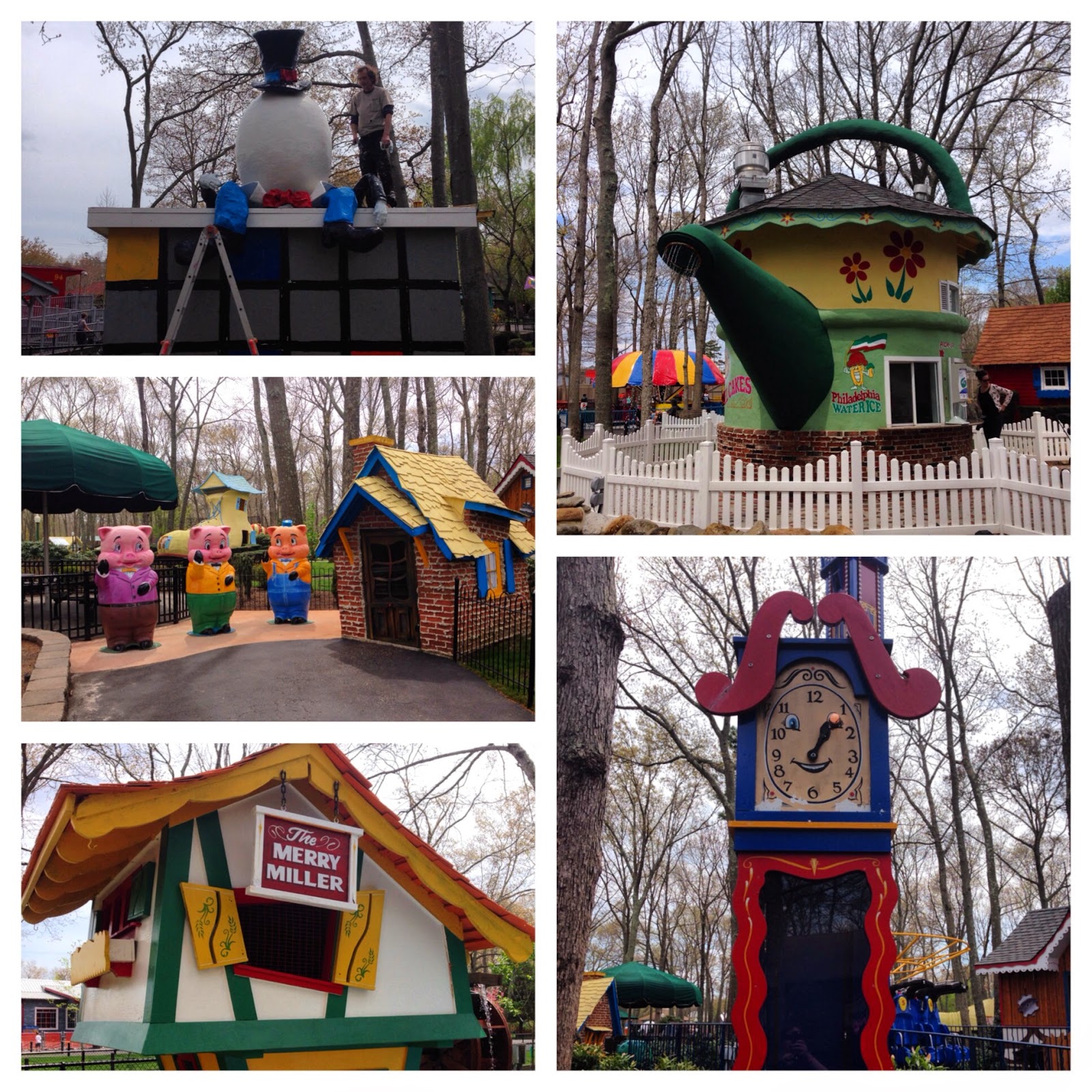 Years passed and the girl grew older, more jaded and she forgot about childish things.   "All Hail Caesar's Palace!" proclaimed the Mayor, turning  Atlantic City into a dark and gloomy place, filled with gambling halls and evil doings. Steel Pier gave way to Trump Taj Mahal. The grandparents died, leaving the girl with only fond memories of salt water taffy, the Ferris wheel and tram car rides on the old wooden board walk by the sea, the beautiful sea. 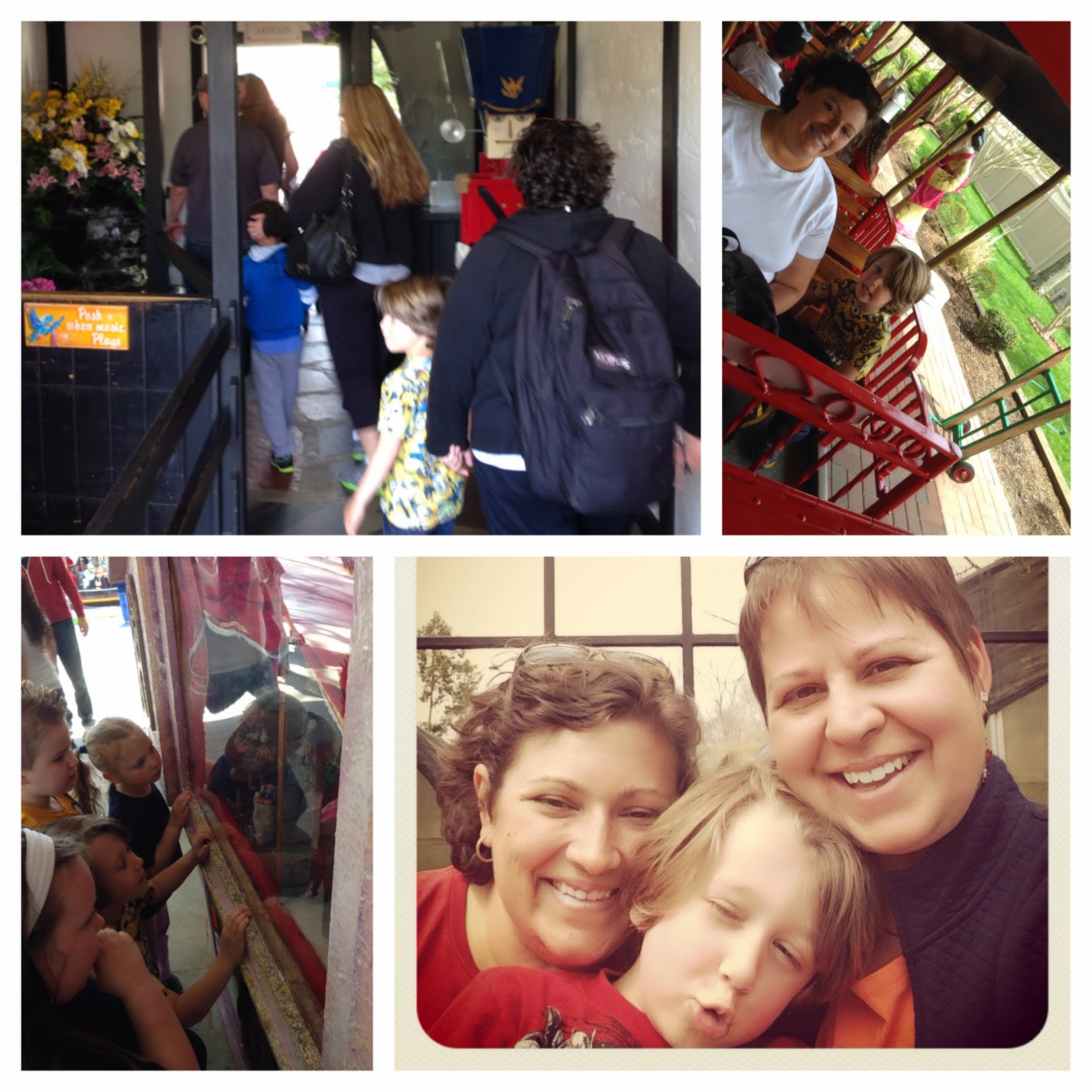 Eventually, the girl escaped her wretched past and became a Duchess.  She started a family of her own.   With her wife, Queen Liz, and son, Prince Nate, they were a happy little trio.  Then, one day, the little prince, was granted a school trip, to STORYBOOK LAND!  Memories came flooding back.  Lunches were packed and the trio set out for their adventure.  Passing through the red gates and white door of the castle took on a mythic quality.  Tears flowed from her eyes, and she was transported back to childhood.  Mother Goose! Humpty Dumpty (who was getting a much needed face-painting); Moby Dick! The Old Woman who Lived in a Shoe house (it was true and it wasn't even Imelda Marcos!) Rides, animals, play areas and more.  It was magical and timeless and wonderful.  The spell set upon the Duchess by the Evil Witch was broken.  And the family trio, Duchess Denine, Queen Liz and Prince Nathaniel all had a laughter-filled sunny day at Storybook Land.  The End...