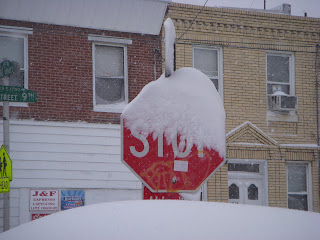 The news all along the Northeastern Corridor is the major snow storms that have hit us hard.  Here in Philadelphia, we received over 3 feet of snow in less than a week.  Our City is being called the new Maine or New England.  Hardly think Philadelphia's winter is worthy of this moniker, but that's our news media for you.  I've been in the house for over four out of seven days.  While I'm not exactly going stir crazy or have cabin fever, I am weary of all the shoveling I've had to do and tired of my cold wet feet.  It just figures that I didn't buy better boots for this historic snow season.  That'll teach me!  I haven't had much energy, well, scratch that, I haven't had much interest, desire or ambition to do much besides shovel, cook and take care of Liz and the baby.  I suppose that's enough.  No, it's not seasonal depression this week, rather a low-grade snow ennui.  I've also been ruminating on some of my own personal familial dysfunction and insanity.  If I didn't laugh about it, I'd be dead.  No, really.  My sense of humor keeps me going.  I get through the rage and depression I feel every day by being sarcastic, caustic and biting, laughing and telling feeble jokes to help fight back bitter tears.  A suspicion of mine about my blood and flesh relative's view point was confirmed to me and the news wasn't pretty.  My family connections are few and far between, not much better than Christina's to her Mommy Dearest.  If I were to mix together pulp fiction to tell the tale of my childhood, it'd be an amalgamation of nightmare fairy tales straight out of Snow White meets Cinderella mixed with a few pages of Flowers in the Attic, with a soupcon of Running with Scissors.  Ah, family, you sure can't pick 'em.   Fortunately I've been abundantly blessed with friends, neighbors and a wonderful partner.  At least you get a say in who you choose to have around you.  G*d does have mercy and a wacky sense of humor but I'm not exactly sure of the joke. 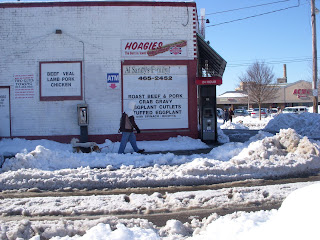 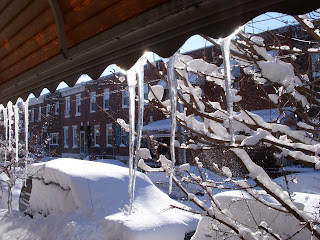 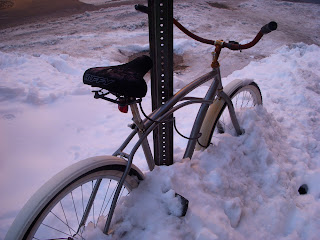